No matter how often and how many times I’ve tried, I could never get myself to go fully digital with my planner/agenda. As nerdy as this sounds, I still get excited about getting new planners every year. When the summer rolls around, the first places I check is Chapters, to review the new planners they have.

My trusty planner of 2015-16 was the Kate Spade Large Striped planner which I loved but found to be too bulky and too big for bringing to work and back. This year I decided to downsize. I was planning to get the Kate Spade medium-sized planner which was the size that I was looking for. However, when I saw the Rifle Paper Co. version, which felt more grown-up, feminine, and more refined, I decided to go for it.

This year, I picked the Rosa design, one that I didn’t think I would love as much. I’m not too much into “busy” design like this floral-heavy one, but it’s really growing on me.

What I like most about this planner is the checkboxes that accompanies each line – it works well with the bullet journal system that I’ve been using. I also like that there’s a motivational quote and overview of the month on each page.

I found it strange that they had the monthly overview as a separate section in the planner, rather than being placed at the beginning of each month. However, I think the layout of the rest of the planner made up for it.

Between this one and the Kate Spade one, I found myself preferring this one for its more refined, feminine and less common design. I found the inside to be very similar to the one from Kate Spade, and ultimately it came down to price. Since I was able to use a coupon code on the Rifle Paper Co version on top of the sale they had a while ago, it made the decision much easier. 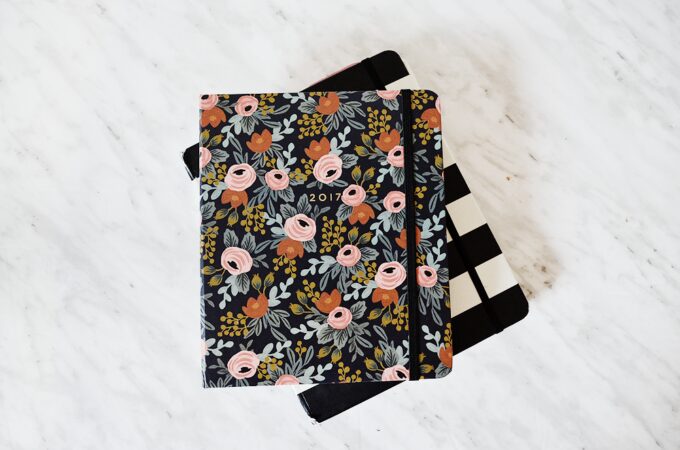 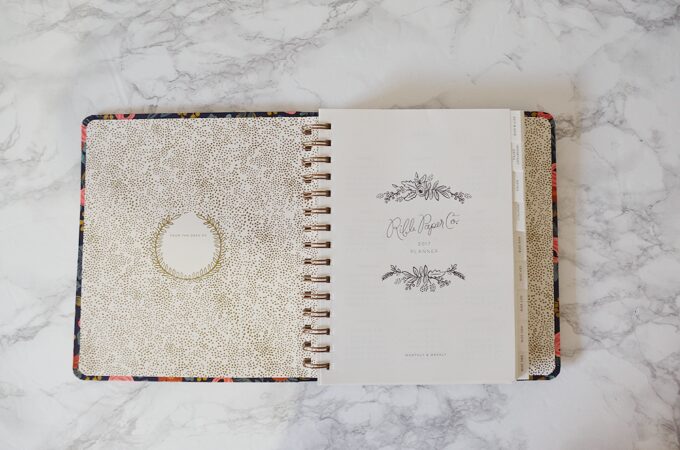 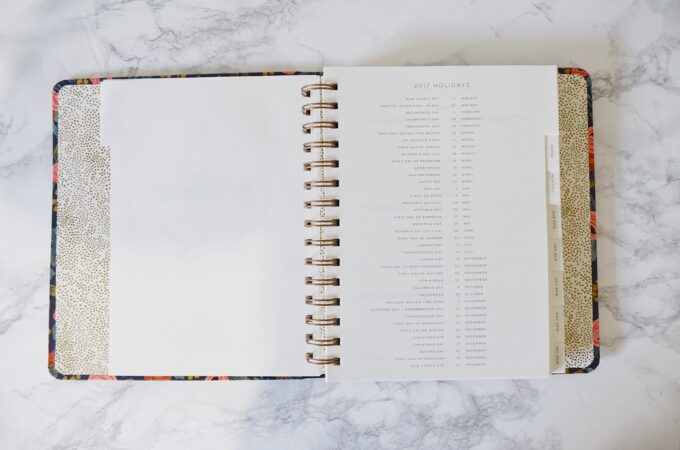 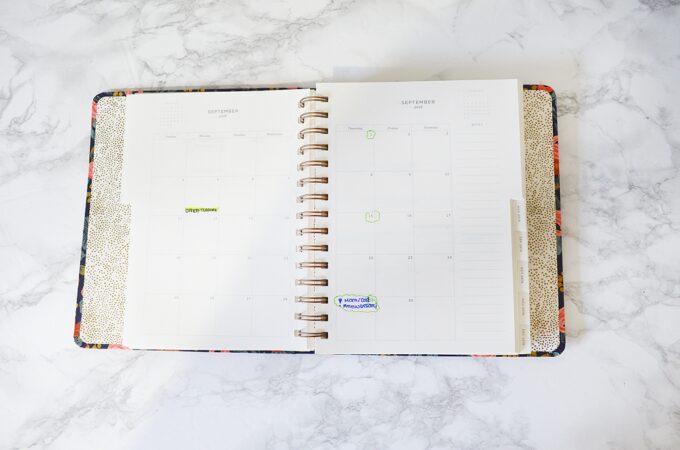 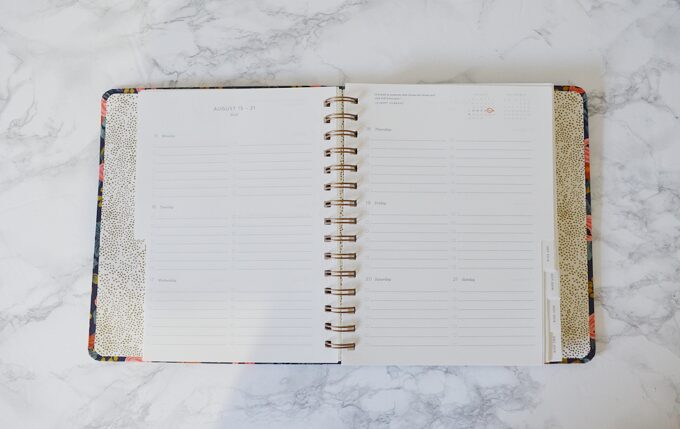 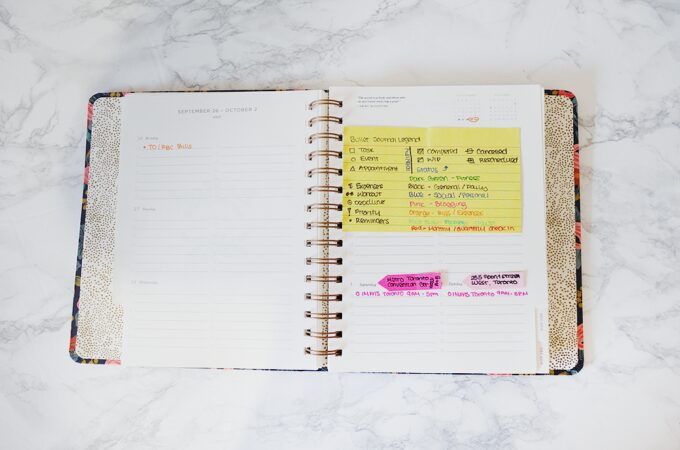 Do you use planners?